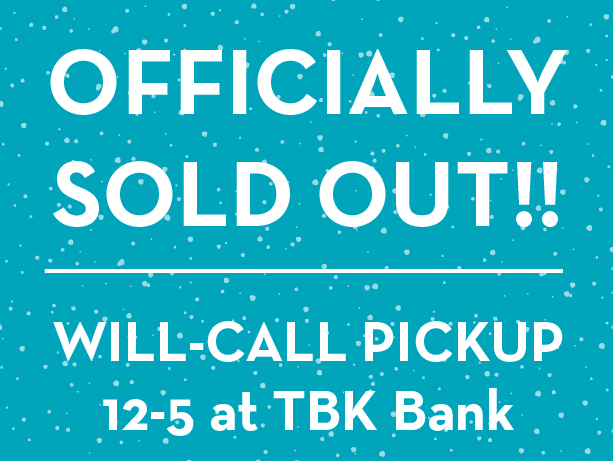 ***THE 2022 WINTER (SPRING) WALKABOUT MUSIC SHOWCASE IS OFFICIALLY SOLD OUT! THANK YOU FOR YOUR SUPPORT OF LIVE LOCAL MUSIC IN THE LONGMONT CREATIVE DISTRICT!***

What's on the WWMS Menu? 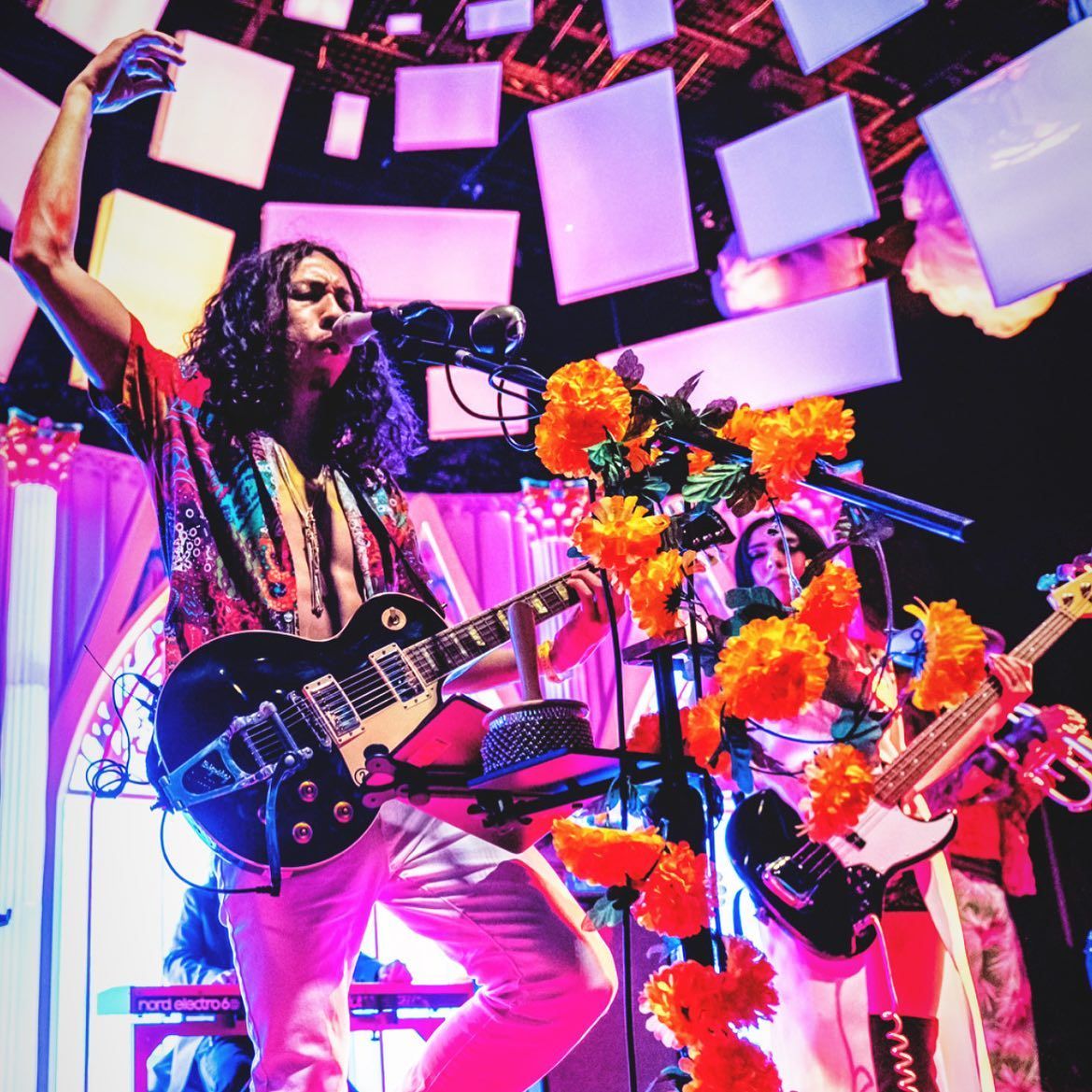 Led by pioneering visionary Miguel Avina, iZCALLi has transcended “Rock en Espanol” bands – moving beyond translating Whitesnake or The Cure lyrics and performing their songs. Under the banner of RETI=Rock En Tu Idioma, he wanted to do original Rock in Spanish — or in English, too, if he felt like it — and he had a vision: that there was a need for the kind of music he wanted to make, with a swath of influences ranging from flamenco to Zeppelin, and a community of musicians just waiting to unite.
With appearances all over – ranging from sold-out shows across Denver’s favorite venues – including the new Meow Wolf Denver - to multiple appearances at Westword Music Showcase, Underground Music Showcase, and even SXSW, the Winter Walkabout is so excited to bring iZCALLi to the Longmont Creative District! 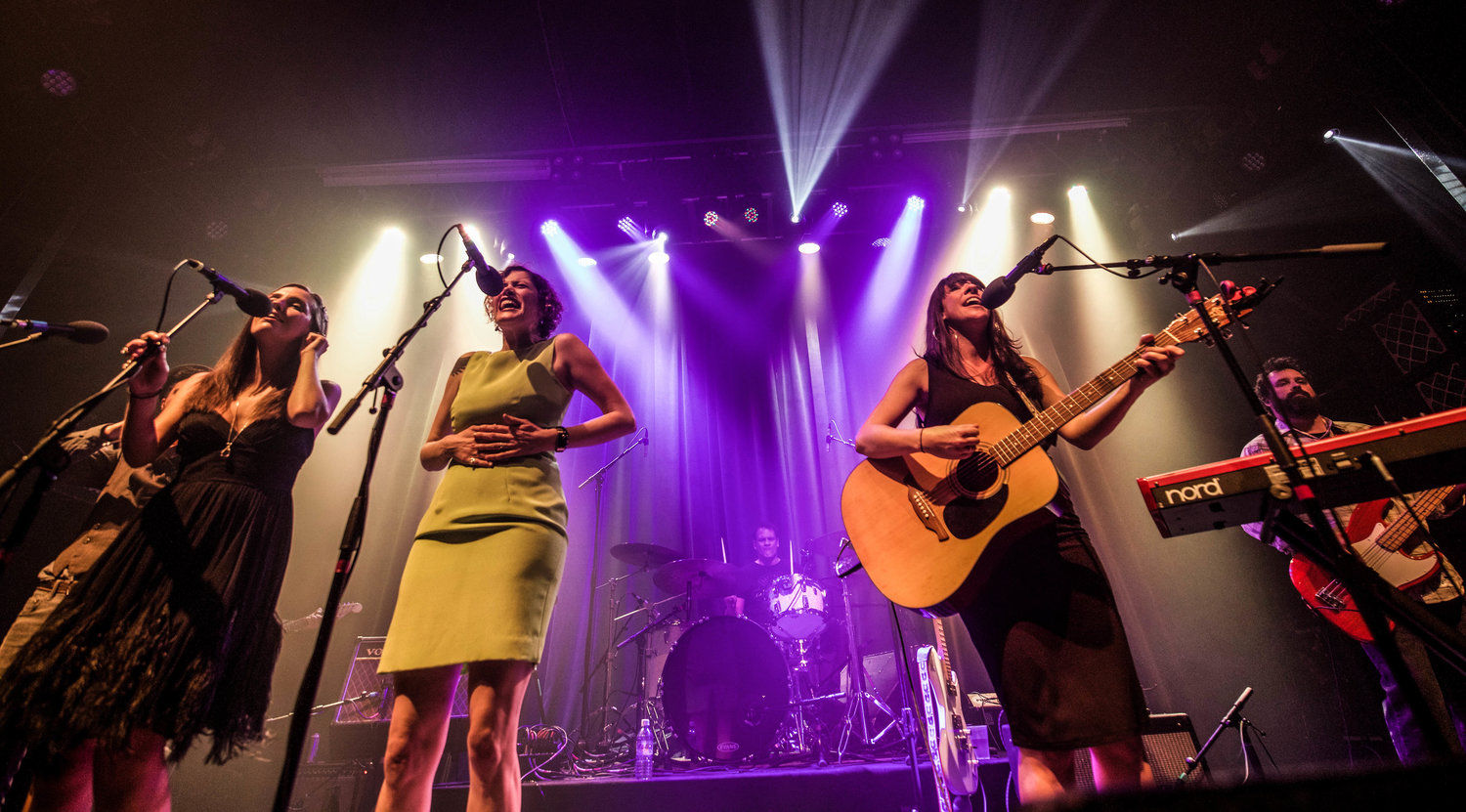 A Longmont-area and Boulder County music scene staple, Foxfeather’s Carly Ricks Smith and Laura Stratton have been writing and making music together for more than 15 years, and have been performing as Foxfeather for nearly 10 years. Having performed all around – repeated appearances at Nederland’s Frozen Dead Guy Days, shows at the Fox Theater and Boulder Theater, and even two previous performances at the Winter Walkabout, the WWMS team can’t wait to see the full band grace the headline stage at WWMS 2022!

Grab your ticket and head downtown for a day and night of what Longmont does best - live local music, unique venues, good vibes, and community spirit!

Purchase Tickets The Details  The FAQ's

The Lineup The Schedule Volunteer

The Venues The Sponsors