Skip to Main Content
Alert
The LDDA office will be closed on Mon. 1/18/21 in observation of the Martin Luther King Jr. holiday. 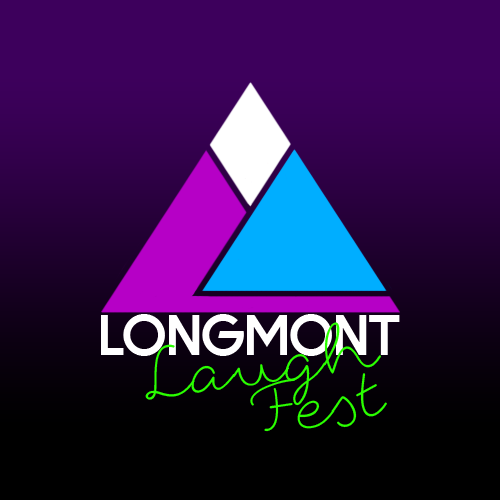 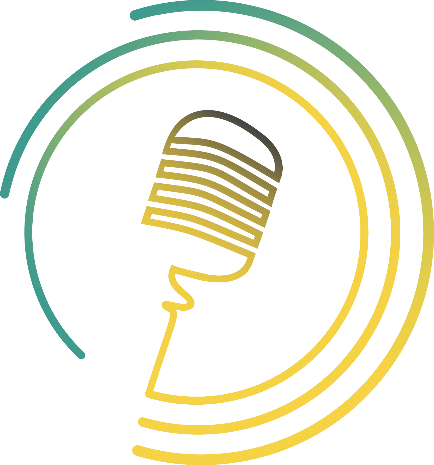 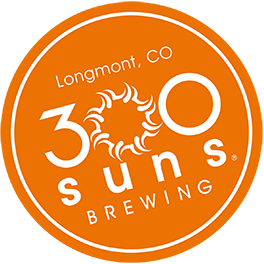 Longmont Laugh Fest is in its third annual production! This year the event boasts 40 comics at five shows, at four venues over three days. This event culminates in a beer, cider, spirits, and comedy fest with nationally touring headliner John "Hippieman" Novosad. Bub Comedy works year-round creating shows that bring together Coloradan comedians with a favorite Colorado pastime – namely, drinking craft. This festival is a three day celebration of the collaborations that are putting Longmont on the map for comedy.

This is the first year the final day of the Laugh Fest will be combined with a Craft Beer, Cider and Spirits festival. "Every year Bub Comedy works to make this event bigger and better" says Jean Ditslear, co-owner of 300 Suns Brewing. "This year, we are expanding into 300 Suns parking lot, renting a tent and making a pop-up comedy club so we can accommodate a larger crowd," says JoAnn McIver of Bub Comedy.

The final craft beverage tasting and finale comedy showcase is a ticketed event while the events on Thursday and Friday are free for anyone to attend and packed with talented comics.

Happening April 26th-28th all around Longmont!

Skeye Brewing, 7pm with Headliner Rachel Weeks. Rachel is a comedian based out of Denver. She regularly performs at Comedy Works, has appeared on NBC’s First Look, and Seeso’s Hidden America with Jonah Ray.

Longtucky Spirits, 9pm, Comedy Lingo Bingo with Headliner Shanae Ross. Shanae is just goofy for no reason! She has been in a relationship with comedy since 2006 and doesn’t plan on divorcing soon. She was a finalist in the Comedy Works New Faces Competition 2017.

Friday April 27th:
Grossenbart Brewing, 5pm with Headliner Rojo Perez. Rojo is a nationally touring comedian based out of New York City. He has appeared on Conan, and was a Stand Up NBC finalist.

8:30pm: Finale Comedy Showcase with featuring comics, David Rodriguez, Nancy Norton, and Headliner John “Hippieman” Novosad. John is a nationally touring comic based out of Boulder. He has appeared on the Late Late Show with Craig Ferguson and was the winner of the competition at the 7th Annual Laughing Skull Festival in Atlanta.