Downtown Longmont gives you the chance to dance in the street and enjoy great live music from local and regional artists this summer. Bring your family and neighbors downtown for the evening and sample some great local food and drink from downtown businesses. Admission is free!

Chris Daniels & The Kings (now with Freddi Gowdy) are celebrating their 38th year with live performances over the summer. Chris was inducted into the COLORADO MUSIC HALL OF FAME in 2013 with Judy Collins and he has appeared with the Garth Brooks, B.B. King, Vince, Gill, Amy Grant, Joe Walsh, The Nitty Gritty Dirt Band, John Oates, The Luminieers, Uncle Kracker, Blues Traveler, The Neville Brothers, and the list goes on. In December 2019, Freddi joined Chris as an inductee into the Colorado Music Hall of Fame!!

The Delta Sonics music takes a Chicago Blues base and seasons it with Swing, Delta, N’awlins R&B and some early Rock n' Roll . They were Westword’s best blues band in Denver the last six of eight years. The band made the semi-finals in the International Blues Challenge in Memphis 2012.The band has also played in Kansas City, St. Louis and New Orleans among other cities. Al Chesis supplies vocals & foot stomping showmanship but it's his harmonica playing that grabs you. Bob Pellegrino supplies the dazzling, slide guitar. Bob was the Colorado Blues Society’s best slide guitar player in three years in a row. Alissa Chesis on bass and Stefan Flores on drums ‘drive the bus’. 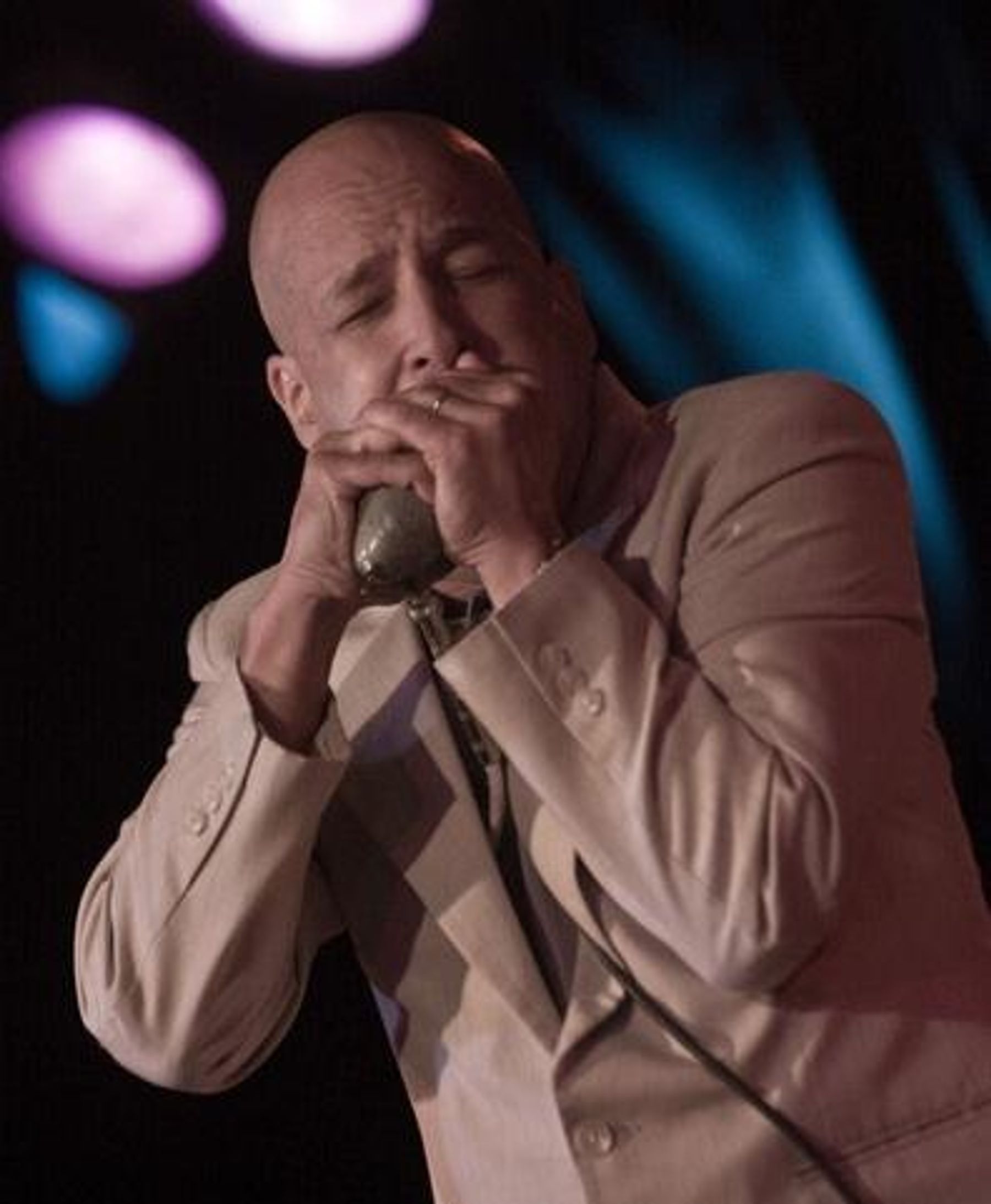